Marlon Brando on the history of the Americas

In 1973, Marlon Brando boycotted the Oscars in protest at the portrayal of Indigenous people in movies and television. He won anyway – but sent a representative to refuse the Oscar.

I am glad to be living in British Columbia where there is so much important work underway.

When describing British Columbia’s founding, non-indigenous academics have yet to abandon the expression “contact” for denying what native Elders teach was a case of genocide.

As the usual non-indigenous account has it, after the first 100 years or so of “contact” with Europeans in the North Pacific, many of the original Peoples had declined from the tens of thousands to just a few hundred. For example, the Nuxalk, Tsilhqot’in and Haida each are said to have declined in the order of 90 percent during this 100 years.

The proximate causes are said to include a range of new diseases and stress from the sudden institution of both the industrial revolution and European agriculture. All producing something resembling a straight line decline over this 100 years.

So it was that many formerly self-sufficient and autonomous indigenous populations came to peacefully accept British colonialism and subjugation to the Crown. Moreover, as the land became less densely occupied by its original residents, there was little of the violent resistance that often accompanied native dispossession elsewhere. Thus producing B.C. as it is today.

Yet, the narrative accompanying the “contact” doctrine is false. There was no gradual decline. Not among the Nuxalk, Tsilhqot’in, Haida or several other of the original Peoples.

There was a single precipitous decline. The Peoples most concerned lost 75 and to 90 percent of their number over just 12 months. It began in 1862 and was all over by May of 1863.

The incoming British colonizers produced this rapid decline to advance the cause of colonization. They imported smallpox (the verb of one insider) and then repeatedly violated English law concerning contagious diseases to create numerous artificial epidemics. The colonial authorities under Governor James Douglas licensed and led this criminal behaviour.

As to the challenge presented by “contact” with European culture, after four years of direct observations, Governor Frederick Seymour noted in 1868 that natives here were quite capable of adapting to innovations. He specifically stated the sole cause of the dramatic decline had not been from “contact” but from the smallpox epidemics.

One day, the textbook narrative of BC history will give a more appropriate weight to the Elders’ teaching concerning the genocide of their ancestors. This will be a sign that the non-indigenous community has grown more toward realizing the potential for justice and reconciliation.

But that day is not yet today. Tomorrow will be a new day.

Today I celebrate resilience. I’m sitting here asking myself what I can do today to commemorate those that have passed on. Those that were suffering, not able to find a way to survive in a system that was built to destroy our spirits. Systemic trauma and oppression still plague our communities to this day, all this stemming from an enforced act created by the Canadian government. The best way to commemorate our survivors that have passed on is to be proud in who you are and where you come from. I will share my story and teachings with pride on the canoe, just as any other day. Too many of our people have grown up with shame. Seeing pride within our communities is healing for all of us. We all want to see beautiful things in the world happening around us. What do you find beautiful? What makes you happy? For me, it is feeling my spirit strengthen. Standing in the ocean, trying to sing loud enough so I can hear myself over the crashing waves. To me, the strengthening of my voice is a reflection of my spirit. If my spirit is distant, I will be able to hear it in my voice. How do you call your own spirit back to you? What practices make you grounded? When my body and emotions are feeling numb, it is easy to get stuck. Remember to make a list of what you are grateful for. Pray to your ancestors, and hold onto the vivid image that your circle is not small. To our generation and the many more to come, I’d like to encourage you to be courageous, and know that thousands of your ancestors are standing behind you, cheering you on, praying for your success. Know that you were born to be a leader, never give up on yourself as you have something to teach the world. We are still here despite outside entities trying to destroy us. We are the generation that will dig up our ancestral teachings through learning the language, singing our songs, and dancing our dances. As long as we protect the spirit of our surroundings, our teachings will never be lost. Remain resilient, and never give up on yourself, or your people.Happy Resilience Day

My late daddy, Chief Andrew Amos this was his area of expertise!
He fought his entire life for our rights and had the expertise of how to properly manage culturally to protect for future generations!
He was fully fluent speaker and knew it all in our language too; he would be our equivalent of having his Doctorate he was such an expert!
He was a true ha’wii (Chief) provider for our 14 nations! Tlecko to our leaders of today to continue on the legacy of our ancestors!

To me……it ties in w Truth Reconciliation!
It’s life long unlearning of this toxic colonized society of kkkanada. I thought I was successful based on this model; I have 7 years of post secondary education, hired in every faucet of society and owning my highly successful business and the list goes on…..
Now I realize how confounded misguided I was by the norms of toxic society.
Every day I seek to live by the cultural teachings of our ancestors and practice their teachings daily. It’s also my passion to facilitate truth history learning up to current events! Is why I and a small team developed truth education website iisaakteachings.com
I dedicate it to all Residential School survivors and the next generations

💖 and to all who are courageous to take on major shift changes for generations to come!

CBC panel: What does decolonization mean? 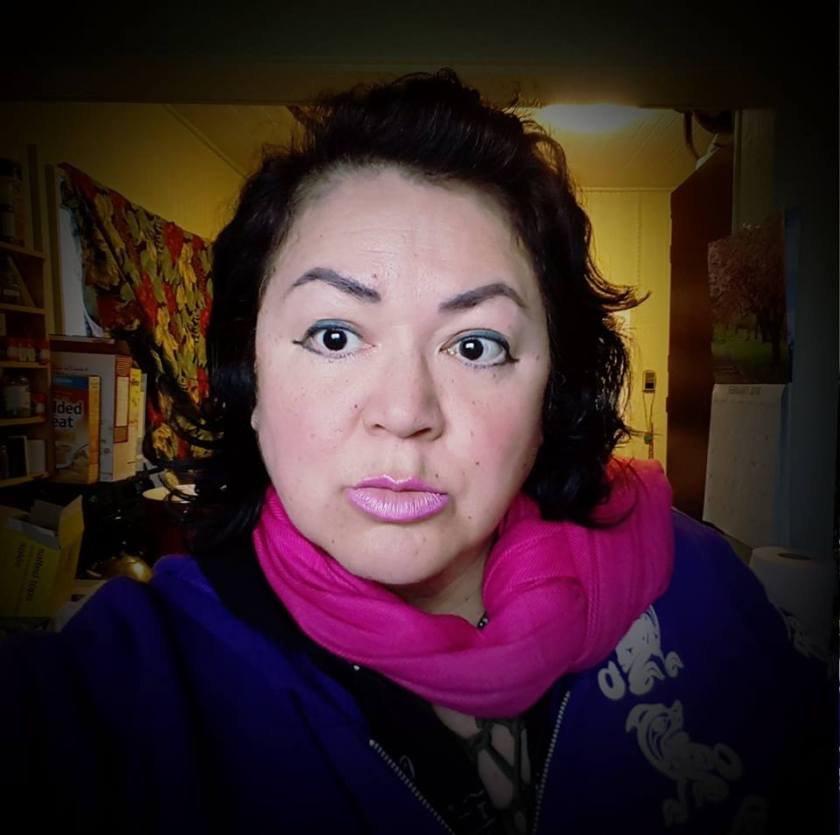 Wore my pink for anti-bullying day plus…

Wore my pink for anti-bullying day plus….
Bullies includes governments, churches, injustice system, racism, systemic racism oppression, poverty all faucets of society and trickles down to lateral violence! This whole society is infiltrated with toxic forms of abuse, sexual abuse, abuse of power, poverty are all forms of bullying!

😐
It’s not just the kids…..sighs
Time is now for serious changes for all of us!
Respect, truth, justice, and kind society is what we need! iisaak teachings and put into every day practice! No more bogus 1 day fixes!
Iisaak means respect in Nuu-chah-nulth

❤
It’s a FNs law in place for 1000s of years!
Yaulthmuk aka Andrea Amos
Nuu-chah-nulth and Coast Salish nations

I Looked For You – Robyn Lawson

I wondered and waited for you…

I wondered if my words or calls for help would bring you to us. I worried my anguished voice would just fall flat.

I looked for you; I searched through the faces to see if there was someone, that one unexpected person to stand with me because they see and despise the injustices too.
(More) 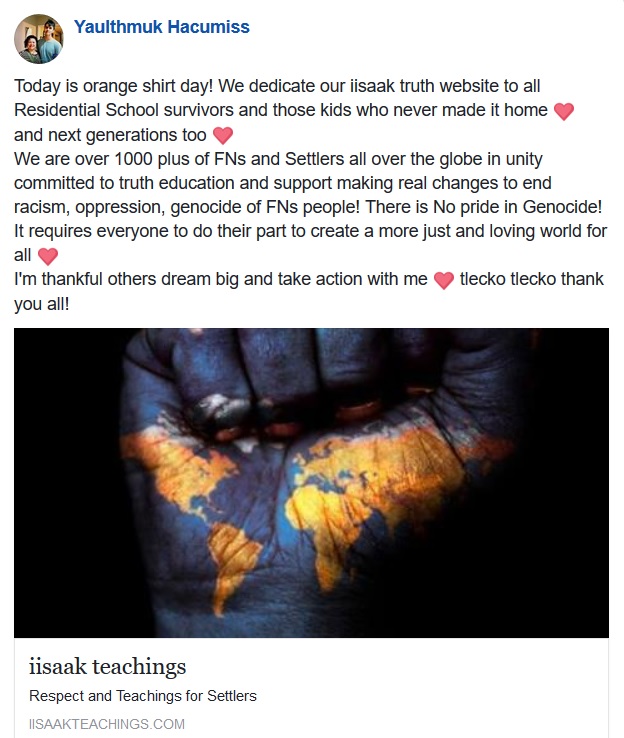 If enough people sign this petition, we’ll be able to convince the Provincial governments to take this issue seriously and push for a meeting to discuss how they can participate in meaningful reconciliation.

That time when the former newspaper magnate accidentally tripped over the truth: it’s not hard to figure out how he gets so upset…

I feel like settlers are accidentally stumbling onto the truth but somehow missing it. The "we" here is settlers, and he is correct. pic.twitter.com/tsUHEPAfoT

What Does Canada150 Mean for Indigenous People?

What will it take for Ottawa finally to tackle Indigenous child-welfare crisis?: Editorial

If Justin Trudeau means what he says about building a new relationship with Indigenous peoples, he should start doing less to defend his government and more to defend the First Nations children it has for too long let down.

IDLE NO MORE & DEFENDERS OF THE LAND: CALL TO ACTION

In honour of Arthur Manuel, we call for a National Day of Action in support of Indigenous self-determination over land, territories, and resources

I dedicate the truth, cultural educational website to my parents, grandparents, brother and all residential school students and all next generations especially grandchildren and the unborn

❤
“www.iisaakteachings.com”
Tlecko to Sandy and Louise my Settler brother and sister and all who join us 1000 plus members world wide FNs and Settlers in unity!
Tlecko tlecko to so many in iisaak high respect!
Christopher Alemany we must start more locally to make it a life style change. Please tag Mike Rattan. Tlecko tlecko! Our ancestors guiding us all

Yaulthmuk Hacumiss Tlecko to Jeremy Board and many others who are true believers in change! Audrey Siegl Brandon Gabriel the movers and shakers!

Austin Ed Jorg You have moved in good strong strides, you do great work

Ray Tony Charlie My goal to my friend- I will continue to share our tragic experiences of survivors, many out there have no clue. So I want to help educate them to the dark secrets of Canada/churches.

‘It was a shock’: Residential school survivor sees her painting more than 50 years later 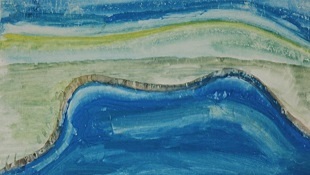 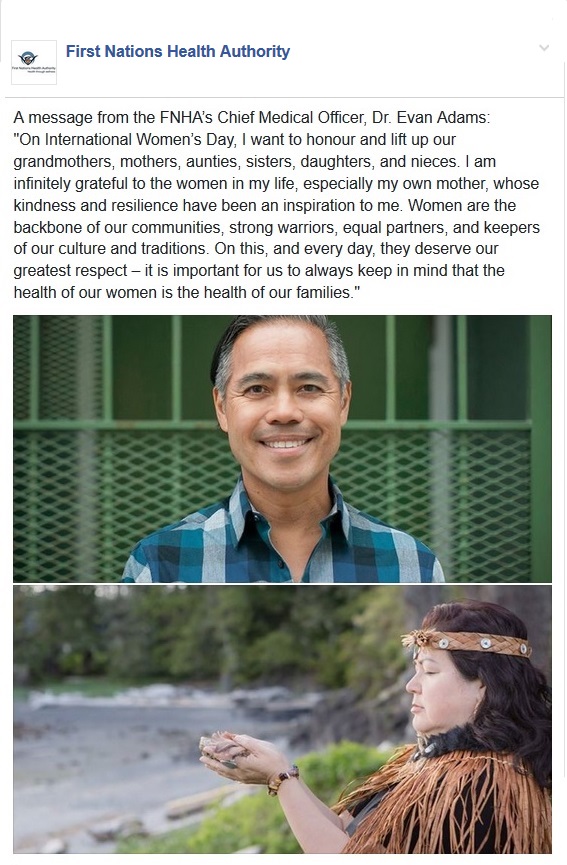 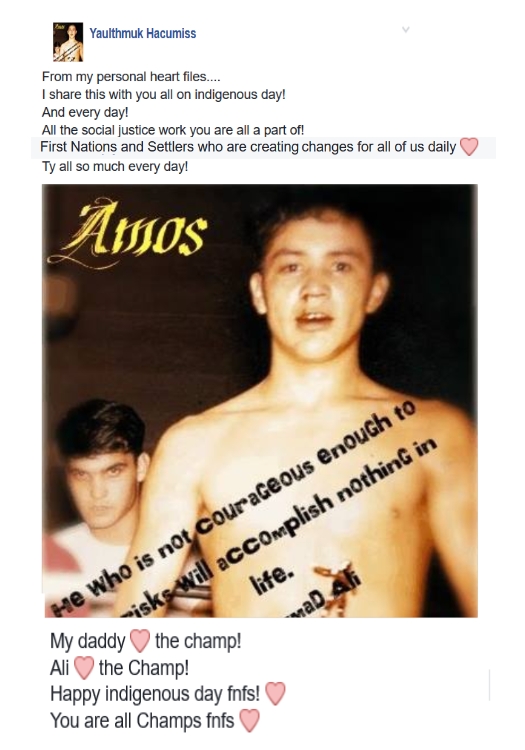 “The legacy of colonization, dispossession and residential schools remain all too palpable for many of Canada’s First Nations. On this edition of The Enright Files, some prominent Indigenous Canadians discuss the wounds still afflicting First Nations people, the ways they need the government and Canadians at large to make amends, and the hopes they have for the future.”

Guests in this episode:

Link for the TRC Final Report 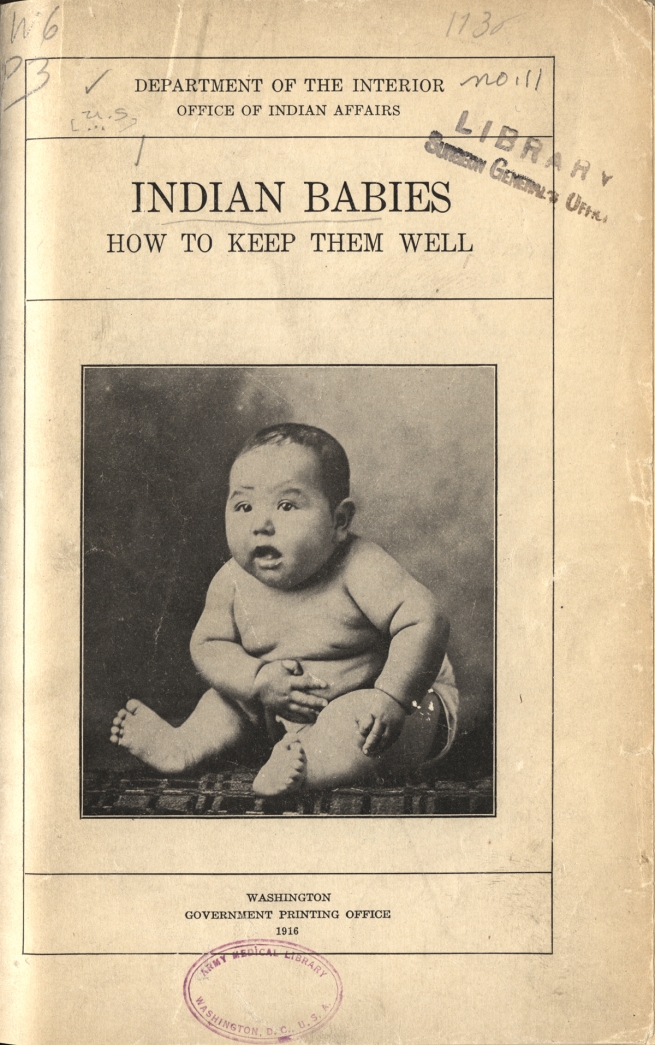 Link for Article by Poka Laenii