Chief Mathias has been through the mill with various governments – and can tell you what they all share.

A brilliant documentary on the residential school system – and its many abuses.

We Were Children, Tim Wolochatiuk, provided by the National Film Board of Canada

A Lawyer Without a Ticket

How a Squamish leader beat systemic discrimination to become one of Canada’s top legal experts on First Nations issues.

Andrew Paull, second from right, with men, including Vancouver Mayor Charles Cates, second from left, at a wharf in Vancouver, circa 1950s.

The Horrors of St. Anne’s

❤
It’s a 2 way street to truth and reconciliation.
No fast food healing!
Then appropriate positive actions need to be taken. Returning stolen lands is only one thing to start with………

Why activism matters to me as a First Nation person

I guess I missed the memo where honouring a Treaty was optional rather than guaranteed.
Activism matters to me as First Nation person because of the long history of subjugation done by legislation in our collective past, and continued in the present; one needs to look no further than the deplorable history of the Indian Act.

Here is a long list of transgressions worth knowing:

Let me tell you about inter-generational trauma – by Mary Black

I can’t even begin to imagine what it would be like to grow up in an institution like the residential school. The only thing I know is how inter-generational trauma is the foundation upon which my life was created – how, even before I was born

A System Built To Fail:

The roadblock to reconciliation:
Canada’s origin story is false

Riane DaSilva “By almost every measurable indicator, the Aboriginal population in Canada is treated worse and lives with more hardship than the African-American population. All these facts tell us one thing: Canada has a race problem”

What are you doing celebrating 150 years Canada? First you’ve (we’ve) got to grow up and take an honest look, long and hard in the mirror. Then set things right.

Tom Watts I face this racist problem just about every day, it’s as though I breath polluted air,and settlers or intruders only breath clean air, they can see only black and white, they don’t want to see colour, because that would mean sharing every thing.

An ancient village older than the pyramids has been unearthed by a University of Victoria student, and a B.C. First Nation says it backs up tribe stories passed down for generations. 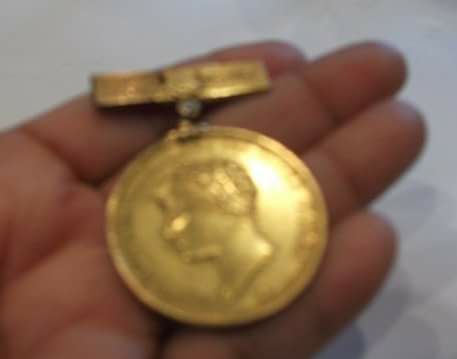 Our gold metal needs to be returned to us asap. It was gifted to our Amos family by the president of USA for our grandfather Chief Aniichatist humanitarian work for people who shipwrecked at sea and he gave them a proper burial.Then Canadian government in 1869 chose to hang our grandfather without a proper trial and found him guilty – astate lynching. The hanging was done right in front of our Hesquiaht Nation village. Then they left the hanging gallows up for 5 years at our village to intimidate our people.

The Politics of Not Being Extinct:

A First Nation declared extinct by the federal government 60 years ago has won a court battle to have its existence recognized.

A Hidden Generation: The Sixties Scoop

A Dark Past That No One Can Forget

St. Mary’s school was once filled with Indigenous children taken from their homes and families

Adoption agency seeks homes for Indian and Métis children in 1968

Winnipegger helps Indigenous man having heart attack, calls out those who didn’t

‘You can deny that there’s racism all you want but the fact is, people are driving by it every day, literally’ 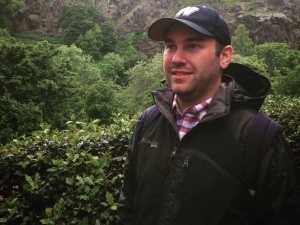 Attawapiskat: Canary in a Diamond Mine

“Child welfare and the institutionalization of children is a billion-dollar business in our province. This system feeds children into other institutionalizing industries such as justice, health and (social) services,” Cora Morgan, AMC’s First Nations child advocate, said in a statement to announce the conference.

Kid’s in care: A “Billion-dollar Business”

Clearing The Plains; and Children Of The Broken Treaty

The Dark History of the Pass System

Mary Black – “I Will Not Be Silent”

From top to bottom, the Canadian Establishment knew what was happening in Residential Schools – and silenced any dissenters

Two important documentaries about the dysfunctional relationship between the Canada and First Nations leadership:

Dancing Around The Table: Part One -The Trudeau Years

Dancing Around the Table, Part One by Maurice Bulbulian, National Film Board of Canada

Dancing Around The Table: Part Two -The Mulroney Years

Dancing Around the Table, Part Two by Maurice Bulbulian, National Film Board of Canada